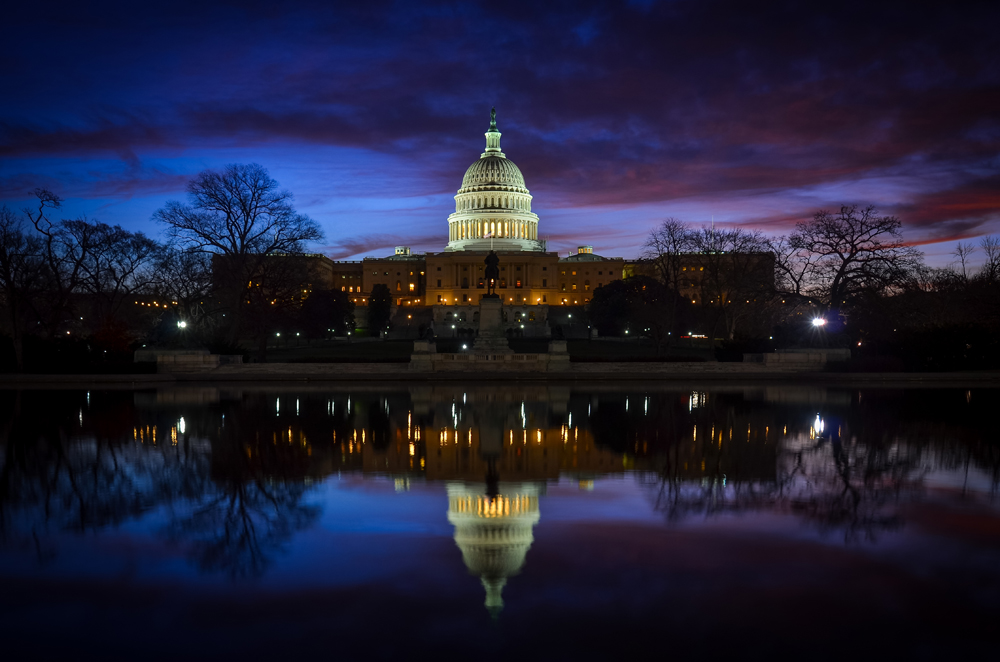 On behalf of our millions of members, the undersigned organizations urge you to oppose H.R. 5895, the Energy and Water Development and Related Agencies Appropriations Act, 2019, a ‘minibus’ package that includes the Energy and Water, Legislative Branch, and Military Construction and Veterans Affairs Appropriations Acts. While not taking a position on the sections of the bill for Military Construction and Veterans Affairs or the Legislative Branch, the Energy and Water section (Division A) is unacceptable as written. This section does not responsibly promote proper use of our water, ocean and natural resources, scales back funding for clean energy innovation at a time when we need to be ramping up, and undermines safe nuclear waste disposal.

Furthermore, it is incredibly disappointing that majority leadership continues the pattern of inserting harmful, controversial, and unpopular policy riders designed to undermine environmental statutes and protections in must pass legislation like appropriations bills.

Adding these poison pill riders undermines the legislative policy making process and the already challenging budget and appropriations process. These bills should be about funding important government services, not harming our nation’s public health, air, water, lands, and wildlife. Packaging these controversial provisions into a larger ‘minibus’ bill is just another ploy to attempt to force these provisions through Congress when they could never pass on their own merits. This tactic and the bill should be opposed by Members of Congress.

The bill includes damaging policy riders in contravention of regular order. Specifically, Sec. 108 would immediately repeal the Clean Water Rule, preempting the ongoing administrative process and cutting the public out of the decision. This critically-important rule clarified protections for water bodies that filter pollution, prevent flooding, and support a robust outdoor economy.

Under ordinary rulemaking procedures, the Trump administration would have to explain why repealing the Clean Water Rule is good public policy, how that action aligns with the enormous scientific evidence that shows the importance of protecting these critical waterways, and respond to concerns raised in public comments. All those actions could be reviewed by independent courts. Instead, this section repeals the Clean Water Rule and then pretends that it never existed. All stakeholders affected by this action deserve the ability to participate in this enormously important decision and have their voices heard. This rider ignores the 1.5 million comments submitted supporting the Clean Water Rule or opposing its repeal, and would jeopardize the health of our wetlands, headwaters, streams, and other waters, including streams that feed the drinking water supplies of over 117 million people.

Additionally, Sec. 107 would exempt certain discharges of dredged or fill material from Army Corps’ permitting under the Clean Water Act. The Act already exempts these kinds of activities from such permits but requires permitting when the impacts to waterways would be especially harmful. This rider would have the effect of nullifying Congress’s direction to subject those non- exempt discharges to pollution control officials’ review.

Another rider would undermine the restoration of the San Joaquin River, the second longest river in California. Sec. 205 would prohibit spending any funds to implement the legal settlement between the United States, fishing and conservation groups, and Friant water users regarding the restoration of the river. The settlement ended 20 years of litigation and continues to be supported by water users, conservation and fishing groups, and state and federal governments. Additionally, Sec. 206 would effectively prohibit using any funds to acquire water for instream flows in California. This would make it harder to provide adequate flows to sustain rivers and fisheries.

In Sec. 506, the bill contains a “Salmon Extinction Rider” that would jeopardize the continued existence of thirteen imperiled wild salmon and steelhead populations in the Columbia River Basin. Hundreds of communities, businesses, tribes, and other wildlife species from California to Alaska depend on Columbia Basin salmon. This rider would roll back protections for the fish (specifically, increased water over the dams), and it would freeze in place a woefully inadequate plan of operation for the Basin’s dams that violates the Endangered Species Act and risks extinction.

Another rider in Sec. 507 would limit options for properly managing rivers by preventing federal dam removals to occur without express Congressional authorization. Dams can have severe impacts on water quality and wildlife but beyond that as dams age and decay, they can also become public safety hazards, presenting a failure risk and a dangerous nuisance.

Finally, the bill also includes a provision in Sec. 505 to halt implementation of the National Ocean Policy, an important planning tool to coordinate the work of dozens of federal and state agencies with overlapping and sometimes conflicting responsibilities for addressing ocean development.

These riders, and any further damaging policy provisions that will be offered, undercut the public process for determining how to implement the laws that Congress has passed. They are bad policies that will put Americans’ health and safety at risk and have no place on a funding bill.

The bill cuts federal clean energy spending, which has consistently proven its worth by directing research, development and demonstration funds that drive job creation, economic growth and reduce health and environmental costs. Compared to FY18 levels, the bill reduces funding for the Office of Energy Efficiency and Renewable Energy by $243 million, at a time when rapid transformation in the energy system means no shortage of research ideas to compete for funding. Continuing our investment in the important programs that support the advanced development and deployment of wind and solar energy, advanced manufacturing, sustainable transportation technologies, and building efficiency technologies is critical to meeting our climate and energy objectives. The bill also reduces funding for the Advanced Research Projects Agency – Energy (ARPA-E) by $28 million, marking a cut in support for this important and remarkably successful agency.

The bill also includes $267.7 million in a continued attempt to push the unworkable, long ago rejected proposal to dispose of nuclear waste in Yucca Mountain, Nevada. It also includes a rider in Sec. 508 that prevents funds being used to close the facility. Decades from now others will face the precise predicament we find ourselves in today if Congress tries to ram through unworkable nuclear waste solutions contentiously opposed by States, lacking a sound legal structure of science-based foundation, and devoid of public understanding and consent. The current efforts to quickly restart the contentious Yucca Mountain licensing process and a similarly contentious licensing process for an interim storage facility simply will not work.

This bill continues to reject the sensible plan to cancel the risky and enormously costly mixed oxide (MOX) program, intended to dispose of excess plutonium from the U.S. nuclear weapons program by turning it into nuclear reactor fuel. Instead this bill allows this failed and overbudget project to continue by providing yet another $335 million installment. While providing the Secretary of Energy the authority to cancel the project should a cost-effective alternative be found is an improvement, Congress should turn off the flow of money and reject the MOX program and plan for deep geologic disposal of the excess plutonium.

The House could, through the Energy and Water section of the bill, build a path toward cleaner and healthier energy and water use policies for all Americans. Instead, as currently written, it puts America’s public health and environment at risk. We oppose this section and the entire bill and instead encourage passage of a bill that increases investment in clean energy, decreases our dependence on fossil fuels, responsibly handles nuclear waste disposal and safeguards America’s waters, oceans, wildlife, and climate.

We also urge opposition to any amendments that would harm health and the environment,

and we urge support for amendments that remove the bill’s harmful provisions.

Friends of the Earth